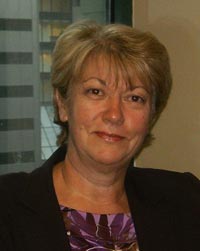 The presentation was delivered to a group of new to senior risk managers and sparked some great discussions on what to look for in policies and endorsements, and what information is necessary for the insurer’s protection on Certificates of Insurance.

Seminars like this are great to share information and help further everyone’s expertise.  Keep an eye out for ORIMS’ next professional development sessions.

We have included links to pdf versions of our presentations for further reference in the links below.

Need help with Risk Management, Training or  Certificates of Insurance?  We have the expertise and experience to assist!

Let us know how we can help.

Are You Ready for the AB Mediation Backlog “Fix”?

On May 23, 2012, Tom Golfetto, Executive Director of the FSCO Dispute Resolution Group, issued a letter updating stake holders on the progress of DRS initiatives. The RFP procurement process in nearing completion and he expects that the first set of files will flow to the outsource vendors at the beginning of July. They expect that outsource vendors will be able to handle 2000 mediations per month and 500 arbitrations. This is in addition to the 2,793 mediations being handled per month by FSCO DRG staff. It was conspicuous that Tom’s letter did not give the number of cases currently in backlog but that was estimated at 30,000 (see our previous blog entry)

The problem with the math is that it does not account for the estimated 3,000 new cases coming in per month. If this number stays constant, FSCO staff can only keep up with the new ones and the backlog will be reduced at the rate of 2,000 per month over the next 18 months to 2 years.

The letter is available here.

In any event, the “warning” to be ready for the onslaught echoes my article “When the Dam Bursts”, FSCO warns: “please ensure that you retain additional staff as necessary, so that there are no scheduling delays due to unavailability of your staff”.

Cameron & Associates would be pleased to assist Insurers to resolve this challenge on a long and short term basis. Contact us for more details.

With the summer fast approaching, we got to thinking of C.A.M.P.!  Even though this C.A.M.P. doesn’t involve mosquitoes and campfires, we’re still very excited.

This program is specifically tailored to your needs.  We offer one-on-one coaching and mentoring both in-person and on the phone.

Who this program suits:

This is a suggested program:

In a nutshell, this program provides you with immediate technical expertise, coaching and training to further hone your claims handling skills.

Month one: One to two days per week of side-by-side coaching (can be full or half days), followed by as-needed phone consultations, charged hourly

Ongoing: Phone consultations, with one day per month of side-by-side coaching and follow-up after month 2

If you have specific claims training requirements for an individual or small group, we can design this program for you.

We’d love to chat more about our C.A.M.P., let us know how we can help!

This entry is by Nick White, AB Consultant with Cameron & Associates.

Nick began his career in insurance in 2007 and quickly moved into Accident Benefits where he continues to handle all levels of injury claims. He has championed settlement and dispute resolution projects as well as many training initiatives.

With the reforms to Bill 198 now comfortably (so to speak) in place both insurers and plaintiffs have developed their own strategies and styles for handling medical rehabilitation limits and the Minor Injury Guideline.   It was no surprise that plaintiff lawyers were quick to chime in on the pitfalls of the new regulations – and that insurers were quick to point out the need for reform to control exploding premiums – but what about claim handlers?

We have all heard and (if you drive in Ontario) experienced your standard policy non-catastrophic medical rehabilitation limit lower from $100,000.00 to $50,000.00 with your premium remaining the same or increasing.  This disparity is the first battle cry of any plaintiff lawyer arguing the reform is flawed, and frankly if you pay premium in this province, you may be inclined to bang the drum with them.

The second complaint regarding medical rehabilitation from any plaintiff lawyer (and possibly claimant) is likely going to be the combining of the insured’s cost of examinations with their scheduled medical rehabilitation limits.  Cost of examinations prior to the reform were not capped, and became a huge bone of contention between insurers, lawyers and other stake holders because of escalating out of control costs and insurance fraud.  Clinics could in essence propose anything and ultimately it was no threat to the claimant’s medical rehabilitation or other scheduled limits.  It also allowed for the tort file to be built on the backs of accident benefits so to speak.  I’m not a litigator, but clearly there is a trend of some plaintiffs (and defence) to simply amass mountains of medical reports in an attempt to sway an arbitrator, judge, jury and so on.

What is a claimant to do?  How does a claimant manage their medical rehabilitation and substantiate their on going disability?

Carefully.   Not only does the plaintiff lawyer or claimant have to monitor these limits, but the insurer too needs to look at the facts of every file and do something that has been lost in recent years: Call claimant, call the lawyer, call the doctor.

If Mrs. Insured has had a severe accident, and right now has to wait two years to determine she may or may not have sustained a catastrophic impairment. Mrs. Insured (and her lawyer) must work with the insurer and visa versa.  The lawyer cannot send her to a gamut of assessments only to find that $20,000.00 in medical rehabilitation limits have been squandered.

The adjuster cannot blanket approve all treatment only to be left with a badly impaired claimant collecting specified benefits, such are IRB or CareGiver, long after her treatment dollars are gone.  The two need to call each other. The adjuster must always keep in mind that we are seeking to lessen the effects of disability to help the claimant recover and reduce the duration of the claim.   It cannot be done by aggressively denying treatment nor can it be done by blindly approving every proposal that crosses the desk. 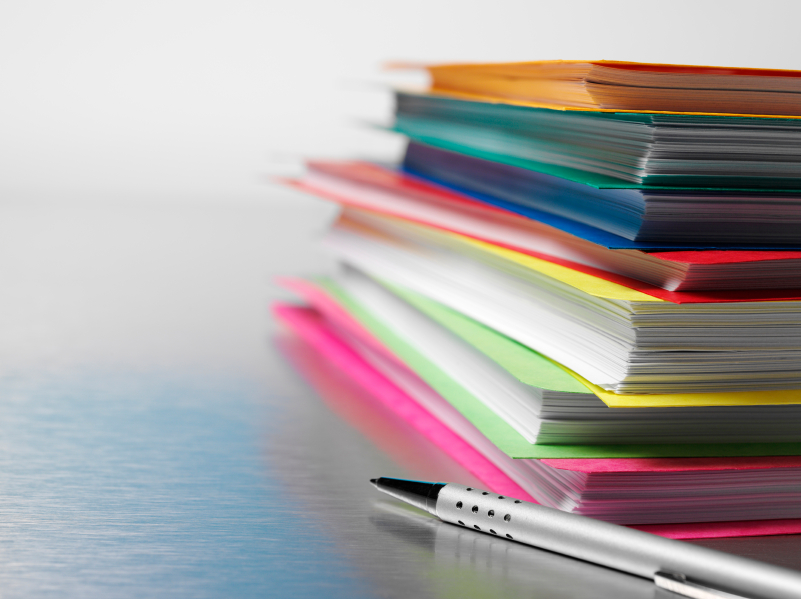 We are excited to announce that we have expanded our “Mediation Assistance Program” to include a Mediation Skills Workshop.

In this one-day workshop, you will receive tips & coaching in Mediation Best Practices through examples, demonstrations & role-plays.  We will help you to effectively prepare for & participate in mediations.

Stay tuned for our next scheduled session, or let us know how we can tailor this workshop to meet your specific needs.

We’re pleased to announce that the President of Cameron & Associates, Jim Cameron, has been accepted as a member of the Toronto Commercial Arbitration Society.

Jim is honoured to be part of such a great group of arbitrators.

I attended the Arbitration Advocacy presentation by the Advocates Society on March 27th.

This was the first such session presented by the Advocates Society and included a review of the myriad legislation existing both in Canada and Internationally on Commercial Arbitrations. Experienced practitioners discussed cultural and legal system differences that were highlighted by some fascinating tales of intrigue and hijackings of witnesses. It did, as a questioner pointed out, reinforce the value of arbitration in international off shore contractual disputes instead of having to resort to the local courts.

Great session.  I recommend you keep an eye out for more like this.  If you have any questions, please call or email me directly: or 416-350-5823 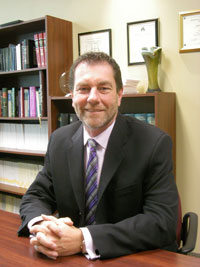 Jim Cameron is pleased to announce the promotion of Brian Grieve to Vice President of Cameron & Associates Insurance Consultants.

Brian has been invaluable to us since joining Cameron in the role of Operations Manager. He is a key contributor to our past successes and will continue to monitor and manage our anticipated rapid growth in the exciting times ahead.

At Cameron & Associates, we are pleased to announce our new Mediation Assistance Program (M.A.P.) for Insurers.

FSCO has recently initiated a project to clear the backlog of over 30,000 mediation requests.

At Cameron & Associates, our M.A.P. team is ready and available now for claims handling while your team readies for mediations.  Our highly skilled Accident Benefits team provides on-site assistance to insurers on long and short-term contracts.

Help with individual tasks within the AB department:

Please let us know how our team can support you.